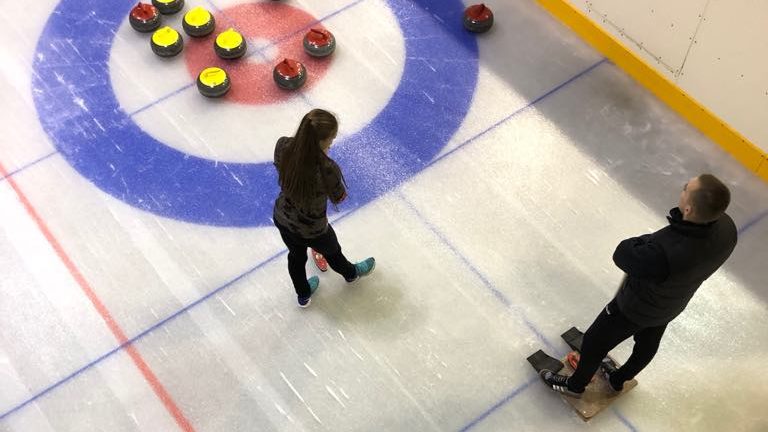 The 2019 Luxembourg Curling Doubles Championship took place this past weekend at the Pationire de Kockelscheuer.

And what a championship it was!

The trophy went to to Dan Kelly and Claude Schweitzer while Alex Benoy and Philippe Giltaire settled for silver.

The bronze medal game was decided after an extra 7th end.

Third place on the podium was taken by Virginie Hansen and Karen Wauters, defeating Nico Reuland and Mara Wagner.

Five new curlers took part in this years event, four of them under the age 18 which everyone at Curling Luxembourg is especially happy about.