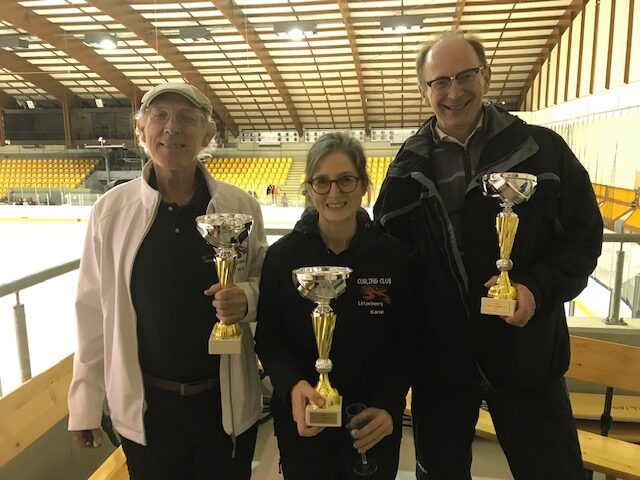 This was especially true of the final game where Team Kelly faced Team Schweitzer (Claude Schweitzer, Barry Foulds, Volker Beba). At the end of the regular game both teams were tied 4-4 after six ends, and a two-player last stone draw was played to decide the winner.

In the end, team Kelly were the more precise team, with the cumulative distance of both stones from the centre being less than 20 centimeters. 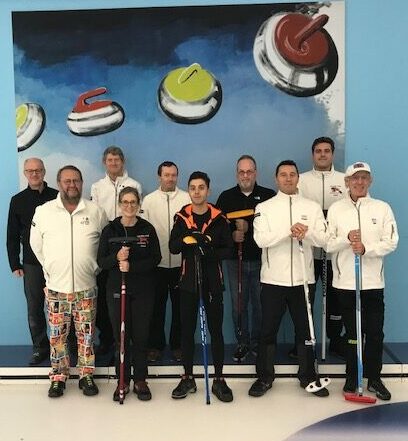 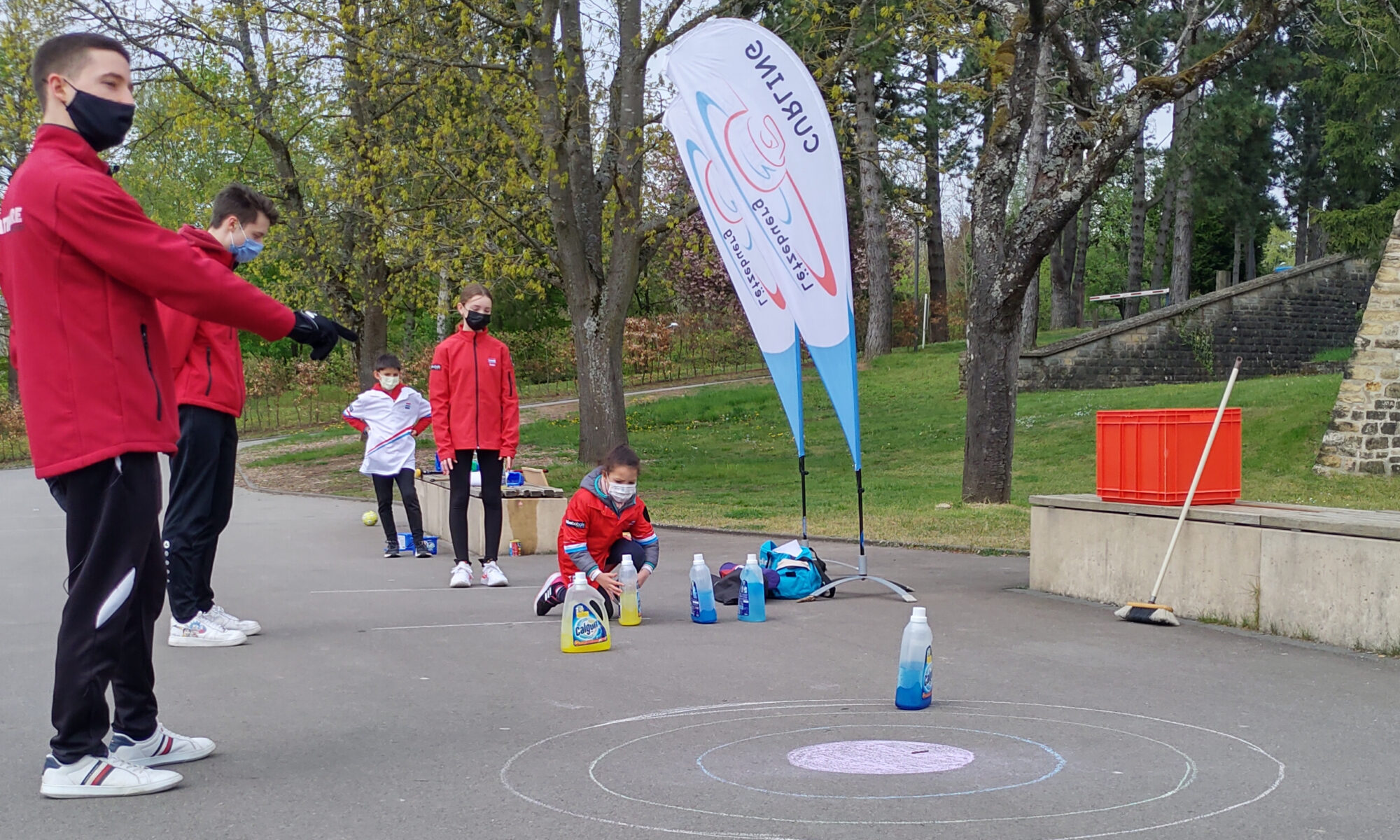 The 2021 Spillfest, a sports showcase organised by Comité Olympique et Sportif Luxembourgeois, will feature curling in the coming days.

The traditional sporting event which usually brings together countless sportspeople, fans and families is being held online this year on the account of the pandemic. This has resulted in a modified dynamic of the event which is no longer held over the course of a weekend but over an entire month, ending on 21 June.

Curling will be featured on 26 May on Spillfest website. Be on the lookout for the video showcasing how much fun curling is. Follow hints in the video and make your own curling competition.

If you decide participate, you and your family are welcome to share some photos both on the official Spillfest site and on our Facebook page.