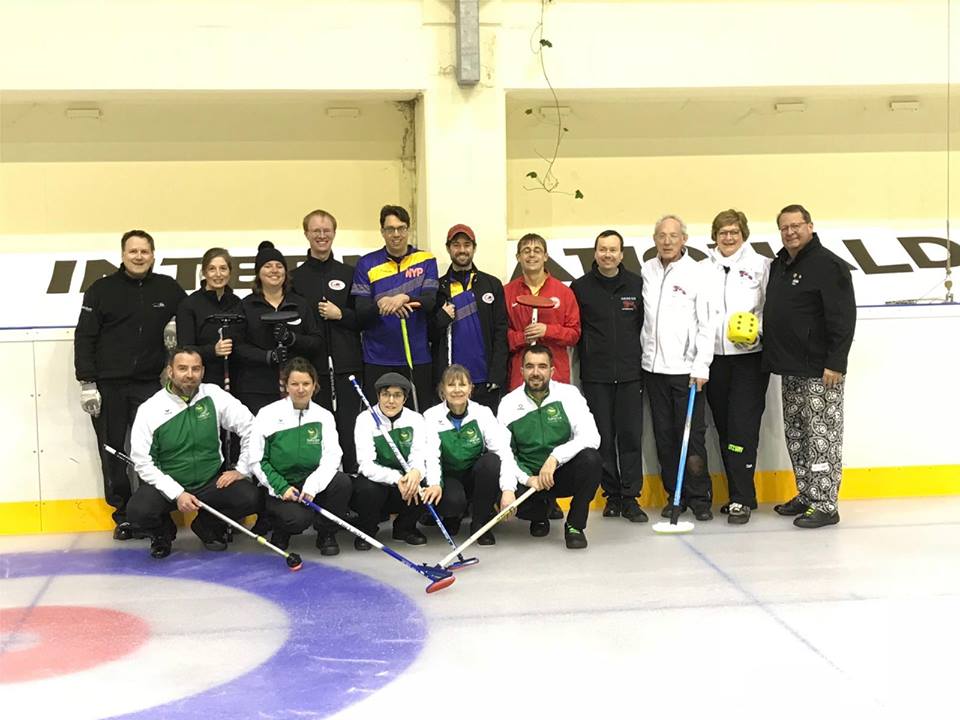 …(drumroll)… Karen Wauters and Marco Etienne. Congratulations! After losing their first game in the tournament this past weekend, the Curling Club Luxembourg members saw off every other challenge and faced a combined Frankfurt/Viry team of Tom Sutherland and Audren Piou in the finals. Wauters and Etienne eventually won the closely contested game 5-4 and took home the trophy.

Visit our Facebook page for additional information and more photos!